which was produced in numerous forms as charge posters, bank proof and accounting machines as well as cash registers. Except for the war years, it enjoyed continuous production until 1973. In the late '50s variations of the 2000 and other models were coupled to paper tape punches to generate computer input.

This was followed by the Class 3000 which was introduced following the acquisition of the Ellis Adding-Typewriter Co. the Class 3000 accounting machine with typewriter was added to the product line in 1929.

Feel free to browse through my gallery images below. 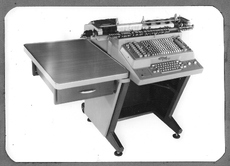 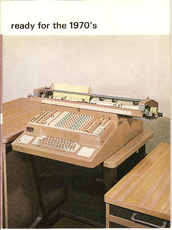 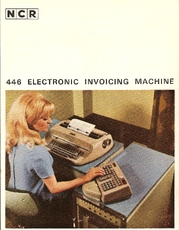 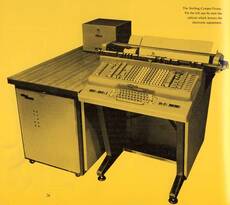 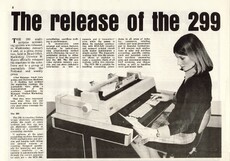